The people, food and the prime locations make Queens Drive Fish & Chips the perfect place good friends & family to come together and have great time.

With over 50 years experience, we believe we have perfected the nations favourite dish. 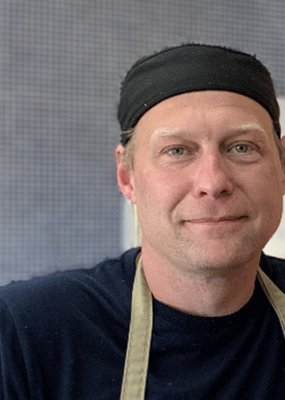 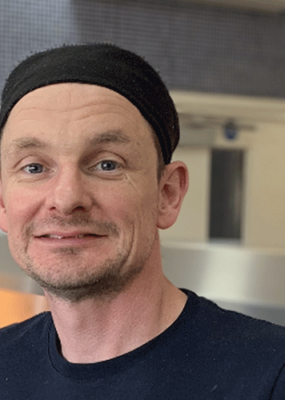 Richard and Dave’s relationship is very special since they both started as prep boys together 25 years ago at ‘Kingfisher’. In 2006 Richard bought a run down fish and chip takeaway in Mapplewell and over 14 years turned it into a successful and lucrative business.

Dave, who was runner up in the Young Fish Fryer of the Year award in his earlier years, stayed at Kingfisher and worked his way up to Manager where he held that position for over 15 years and helped to rejuvenate a dated business to be the award winning business it had become at his departure.

Both Richard and Dave dreamt of owning their own fish and chip shop with a restaurant.

Cups of Tea Drank Every Day

Located in the market town of Ossett, Wakefield, we are situated less than a mile from J40 of the M1

Follow us for all the latest news, offers and giveaways